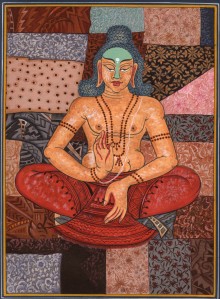 It was as a practitioner of asceticism that Buddha began his religious career. In this context of Hindu renunciation that Siddhartha Gautama, the founder of Buddhism came. But such was this teacher of enlightenment and detachment that he becomes identified with the archetype. The word “Buddha” which was given to Siddhartha and by which the faith that developed from him is known, means “awakened one” or “the enlightened one” I think is an example of a complex archetype that combines the archetype of enlightenment with that of detachment. Buddha’s enlightenment was an enlightenment around the impermanent nature of things and of the necessity of detachment. This ascribed enlightenment refers to coming to a full realisation about the nature of all things (Bodhi) or the self and the path of salvation (prajna). So identified with the archetype that it becomes an archetype within this part of the world and others strive to embody it and become ‘Buddhas”. There are differing levels to which Buddha is regarded from God like to human and it is interesting that all these can still contain the archetype. 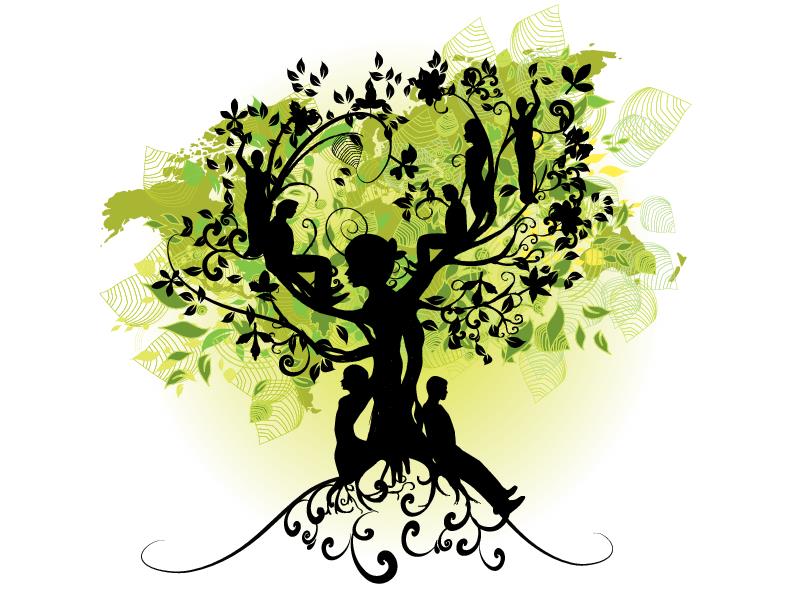